Jean-Michel Basquiat—Royalty, Heroism, and the Streets

“Jean-Michel lived like a flame. He burned really bright. Then the fire went out. But the embers are still hot.”
The LOTTE Museum of Art will hold a large-scape exhibition featuring “genius artist” Jean-Michel Basquiat, who displayed a passionate world of art while resisting social bias. Basquiat, who made a meteoric rise on the New York art scene in the early 1980s and left some 3,000 artworks, opened a new horizon for contemporary visual culture through his new art charged with the energy of freedom and resistance. More than 150 masterpieces by this artist, whose name has become a byword for youth, and who is loved by people around the world as a source of new inspiration, will be shown on an unprecedented scale at this exhibition.
Based on three keywords—royalty, heroism, and the streets—the Museum will comprehensively present the innovative world of art achieved by Basquiat. Paintings, sculptures, drawings and ceramic works representing his oeuvre as a whole will fill the entire exhibition space, from the SAMO period that began in the streets of New York, to the mass culture and new methods of industrialization appearing in his art, and the diverse icons he created based on the hero motif. Even more significant is that seven large-scale works made in collaboration with Andy Warhol will also be presented in the show. 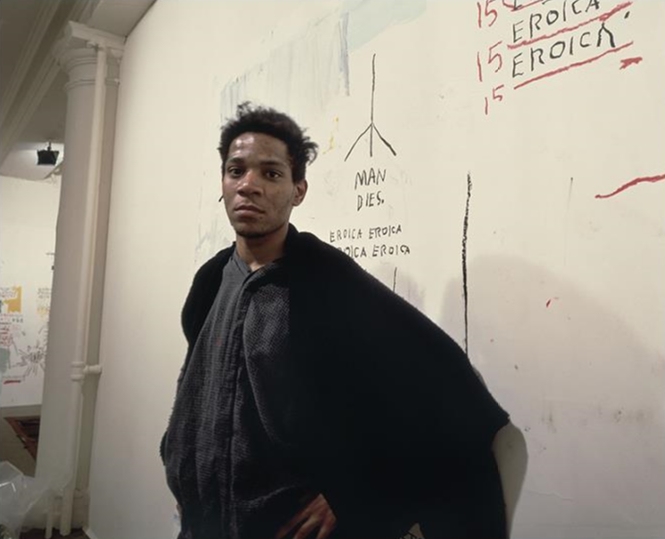 Basquiat, first known on the New York art scene as the rebel from the streets, rapidly joined the ranks of star artists. Life and death, violence and fear, light and darkness coexist in his works, which explicitly uncover the depths of humans’ inner being, while bringing viewers face-to-face with primordial human nature. This exhibition will be a prime opportunity for spectators to directly experience the world of art by Basquiat, whose life ended at the young age of 27, but who has continuously been reinterpreted in diverse realms including art, music and fashion, and is still with us today as a living legend and hero. 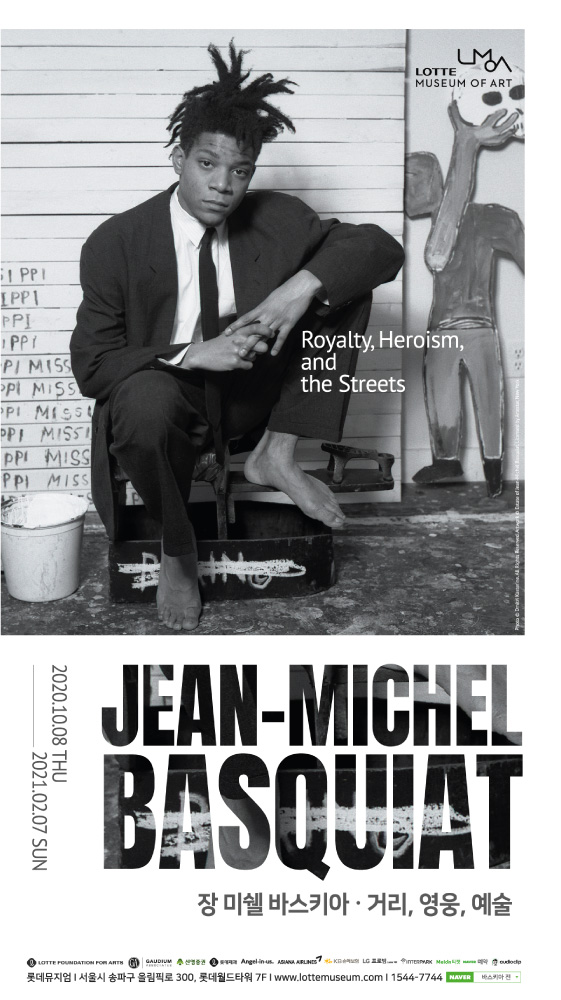