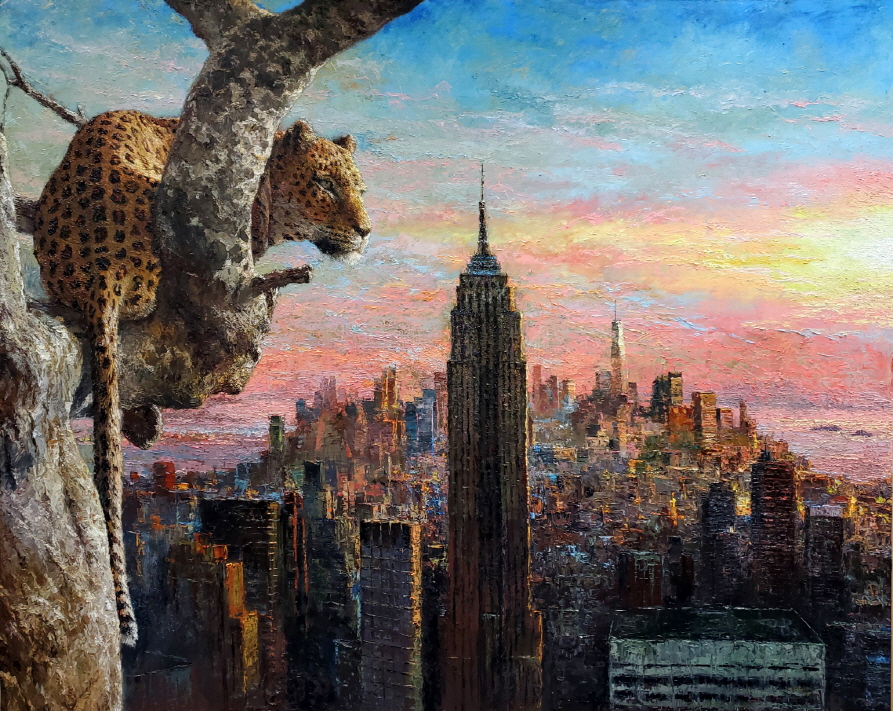 Nampyo Kim has been exploring the true nature of painting through experimenting with various materials such as oil paint, iron pieces, artificial fur, charcoal, pastel, conte etc. The creatures portrayed in Nampyo’s surreal landscape build their own purposes and definitions, while the continuously-changing interpretations are formed from the artist himself, the work itself, and the viewers with different perspectives.

He creates the works by touching and feeling the objects with his fingertips, using the canvas as a free imaginary space to produce charismatic works, where for the < Castle > series, the castle and the animals harmonize.

The < Castle > series first publically introduced by Gallery NoW, unravels the shadows hidden behind the grandeur of the castle. As the mind of the landlord leaving for the battle at the time of the war concerns more about the safety of his family and people remaining in the castle than his own safety, the artist’s own agony is infused in the painting. While asking “the question of whether the artists trap themselves in their own shadows through their social desires,” Nampyo pioneers his own paths. Throughout the history and in modern society, castles are like the rewards for achievements made through competitions. The bigger the castle and stronger the light, darker the shadow it gets, where the reality of human sorrow lies within. Nampyo is leaving the castle now, as the “meaning of survival on the battlefield gets revealed clearer as one moves further away from the castle.” This decision is a natural step for Nampyo, who has consistently adhered to his own style of work without matching himself into the aesthetic concepts of the media, constantly challenging himself while communicating with his inner voices. 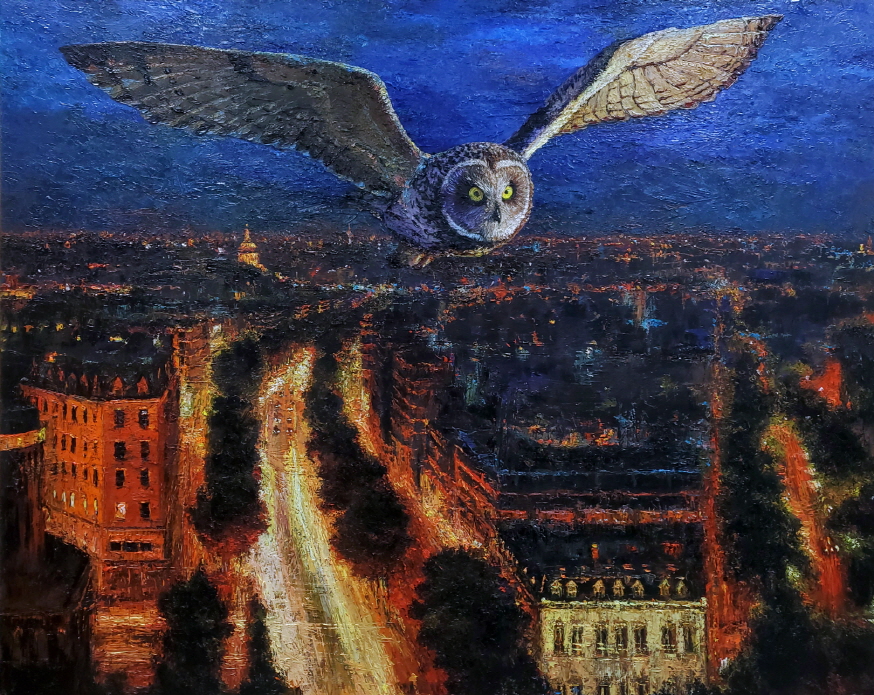 The bigger the castle and stronger the light, darker the shadow it gets, where the reality of human sorrow lies within.
“From now on, I am going to leave the castle. The meaning of survival on the battlefield gets revealed clearer as one moves further away from the castle.”
-From Artist’s note 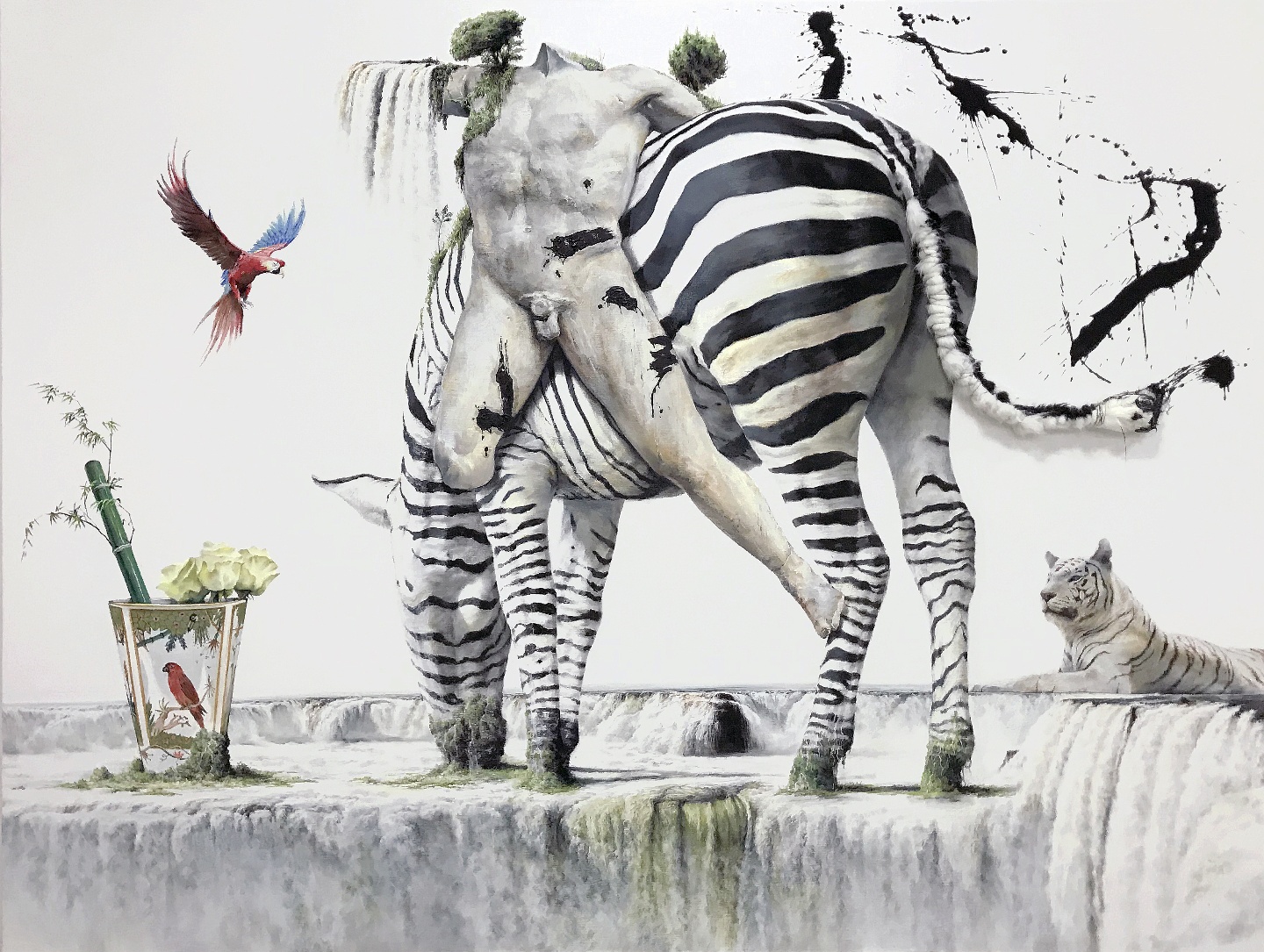 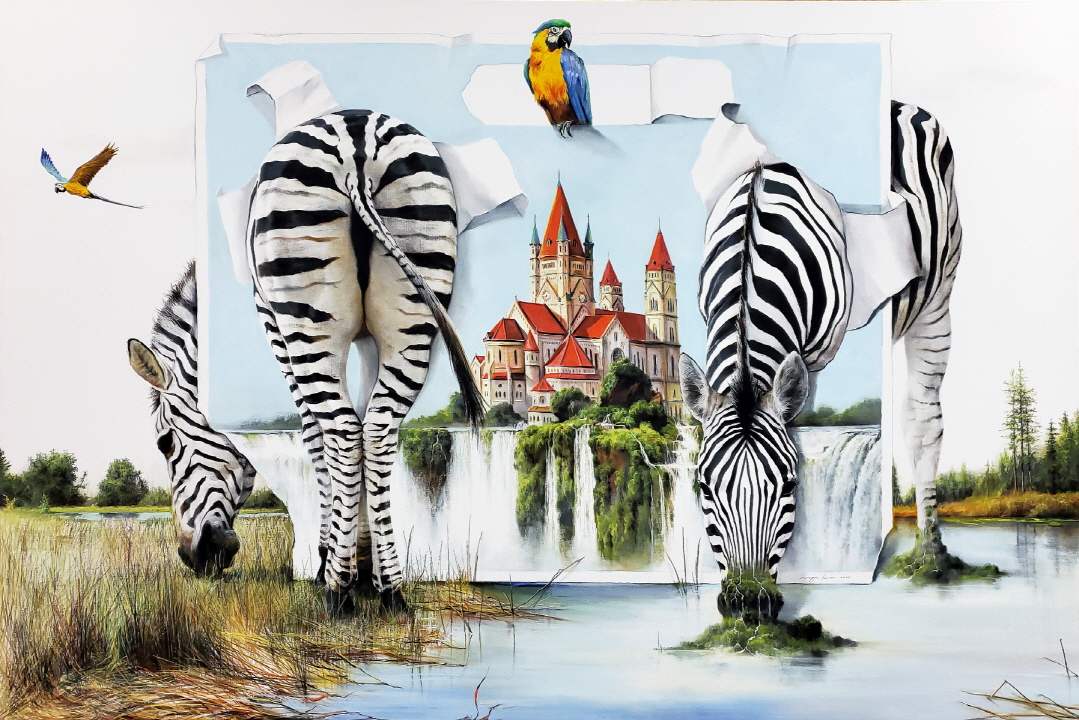 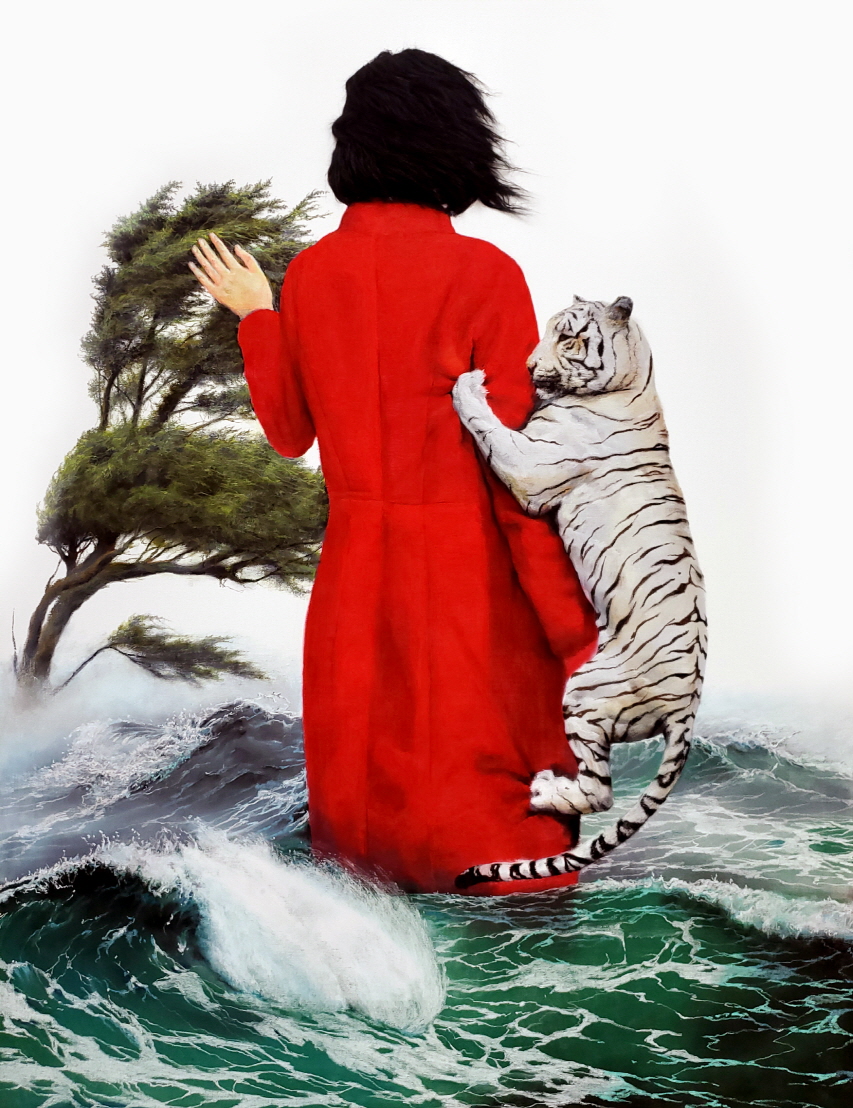 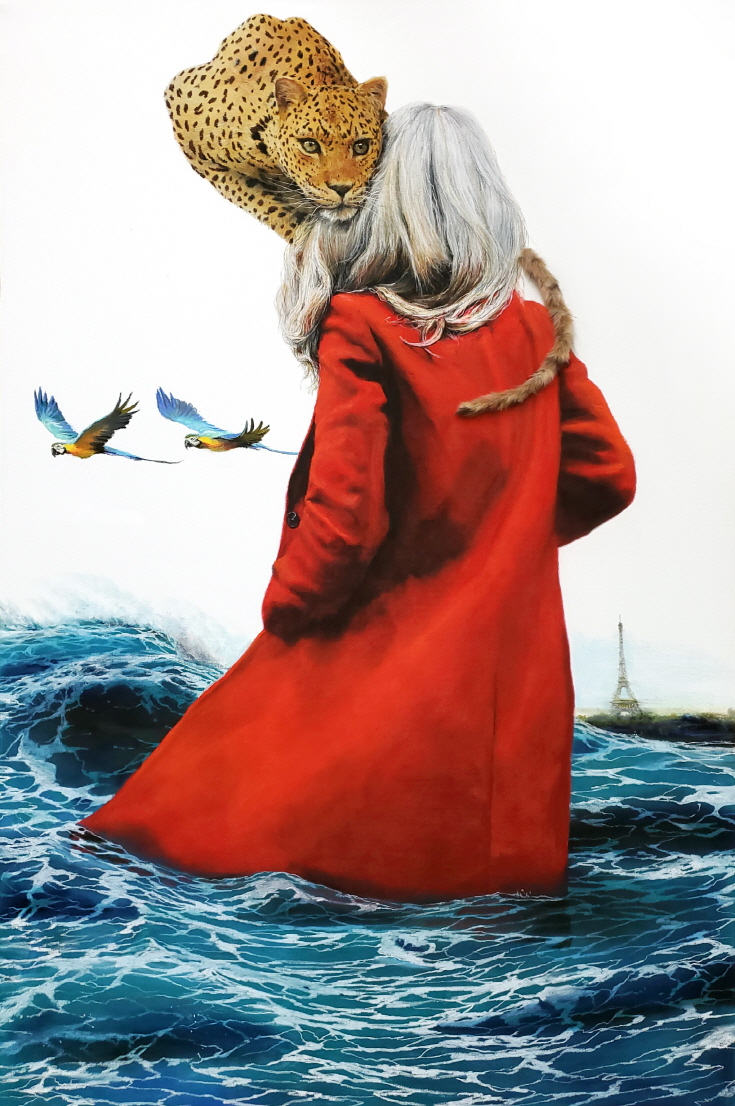