Art should be an oasis, a place of refuge from the hardships of life.

The definitive profile of one of the world’s most popular living artists.

Botero is a poetic behind-the-scenes chronicle of the life and art of Fernando Botero, an intensely private painter and sculptor. Viewers will be inspired to see Botero’s commitment to a unique artistic vision power his rise from provincial Colombia to become “the Maestro,” still active in his studio at 86 years old.

The film was shot in 10 cities in China, Colombia, France, Italy, Monaco and the United States. 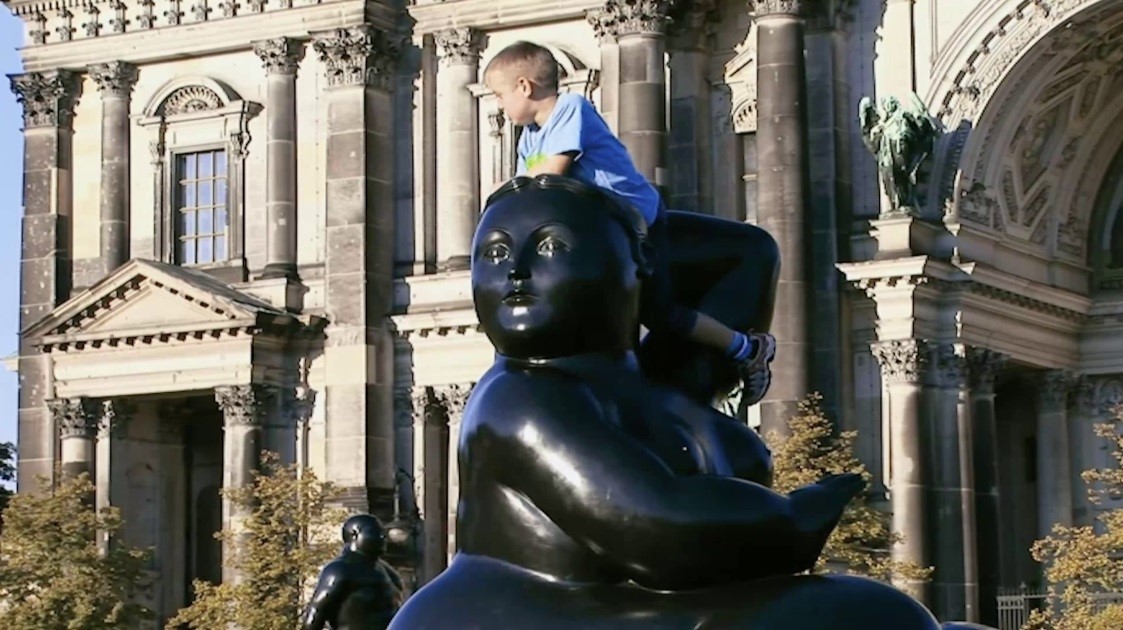 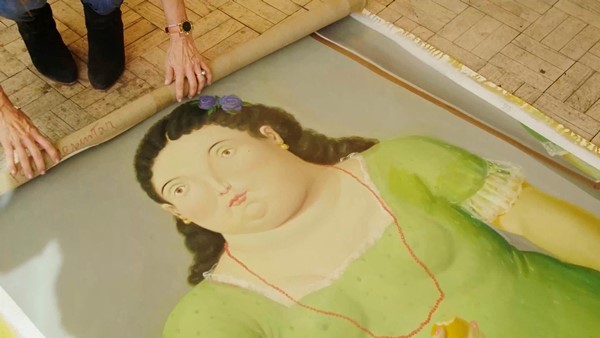 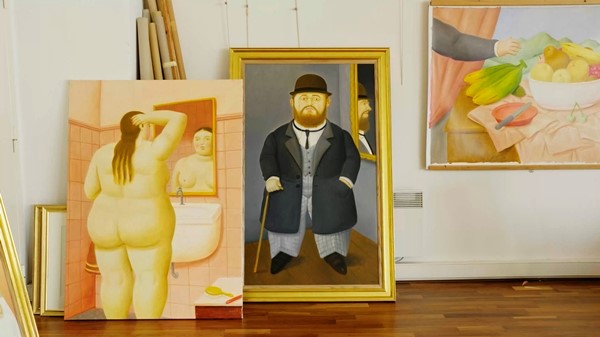 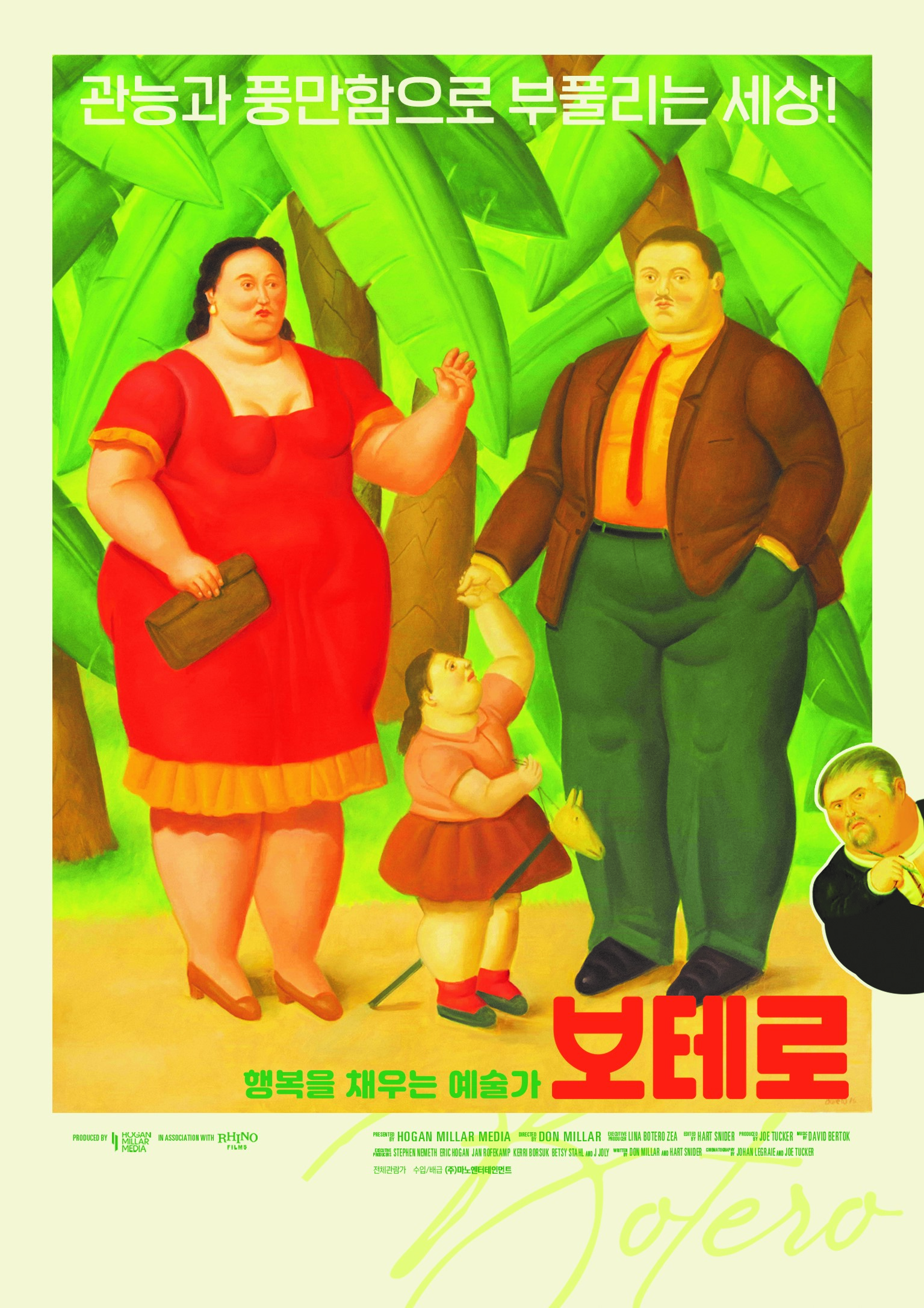